I’m feeling the Bern. As the grassroots surge continues around Bernie Sanders for President, I’m excited to announce that I’ll be hosting filmmaker Anthony Baxter in Detroit next month for a free screening of his latest film as a benefit for Bernie Sanders for President*. The film, A Dangerous Game, tells the epic story of Donald Trump’s battle to build luxury golf courses on pristine land, and local residents’ fightback. It’s a perfect tale of misuse of public money, precious resources (especially water!) and the corruption of democracy that is required to put elite private interests before the common good. I hope you’ll join me: 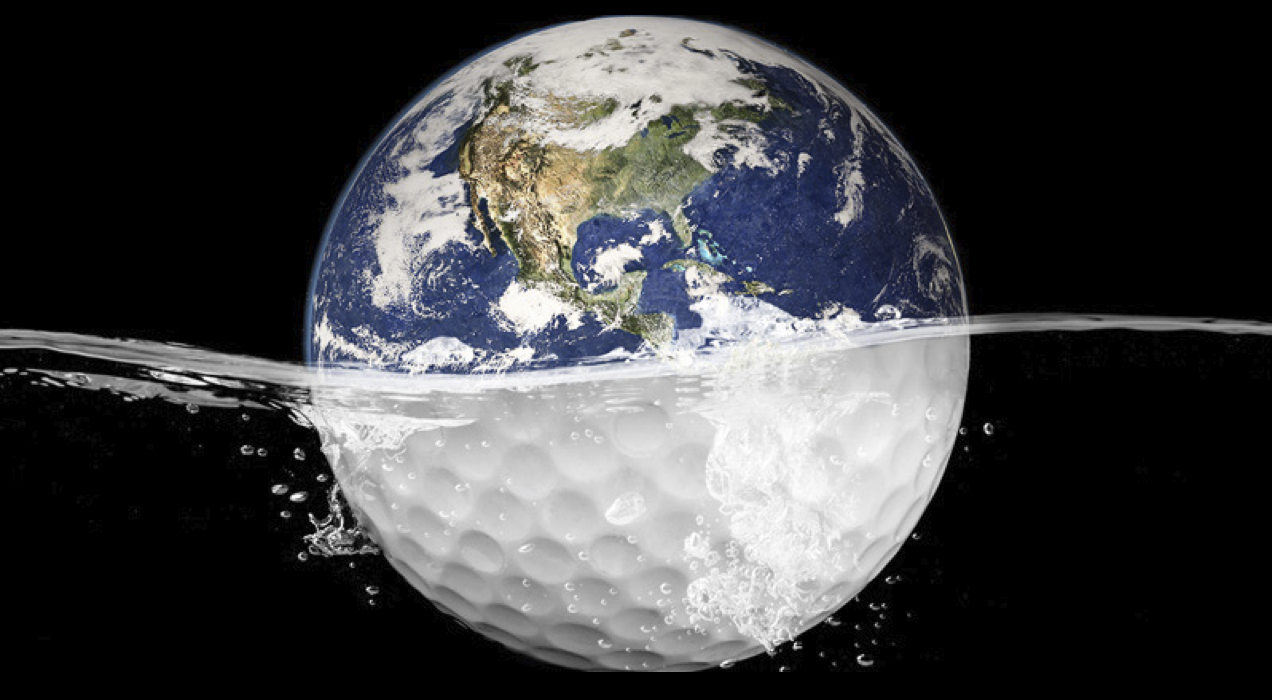 *This event is not approved by any campaign, committee, or the candidate himself. [For FEC purposes]