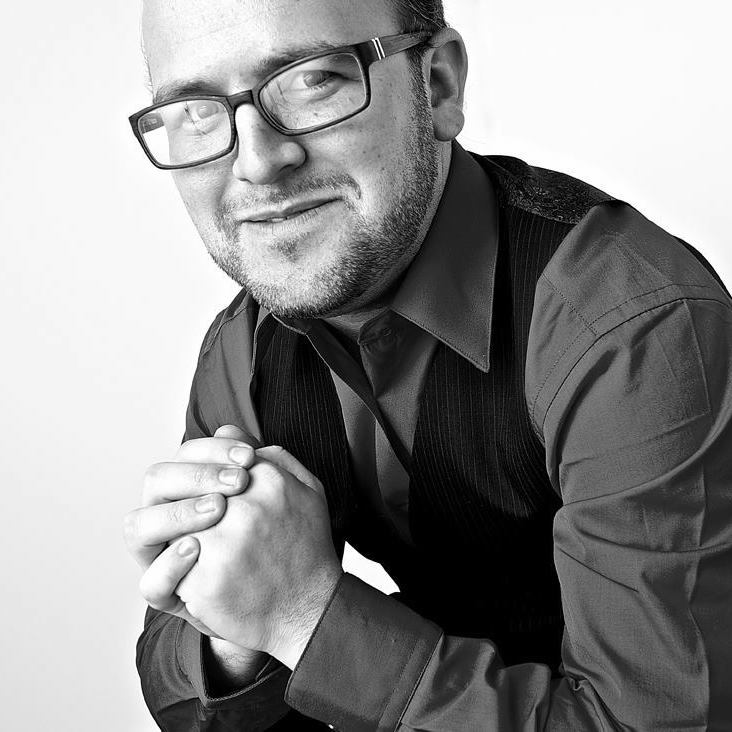 Justin Wedes is a social entrepreneur and digital storyteller based in Detroit, Michigan. He is currently Director of Growth at Flow Video, a video marketing company based in metro Detroit with satellite offices in New York and New Jersey. Previously, he co-founded The Liberati Group, a creative media agency that built highly-effective branding and crowdfunding campaigns for non-profits, cause-based organizations and small businesses.

A graduate of the University of Michigan with degrees in Physics and Linguistics with High Honors, Justin began his career teaching formerly truant and low-income youth in the housing projects of Brooklyn, NY. His education activism led him to help co-found the New York City General Assembly (NYCGA) in 2011, the group that brought you Occupy Wall Street. He played a prominent role in the movement’s media operation, helping lead a distributed team of over 100 media-makers and appearing as an unofficial spokesperson for the movement on The Colbert Report and at conferences around the country and the globe.

In addition to his professional work, Justin co-founded the Paul Robeson Freedom School in Brooklyn, a social-justice oriented after-school and summer educational program for youth and their parents. He later returned to his native Detroit to establish the Detroit Water Brigade, a non-profit advocacy and rapid relief organization responding to the city’s aggressive water shutoff program and helping to bring international attention to a growing humanitarian crisis in the city.