Dispatch from Detroit #1, On Blight 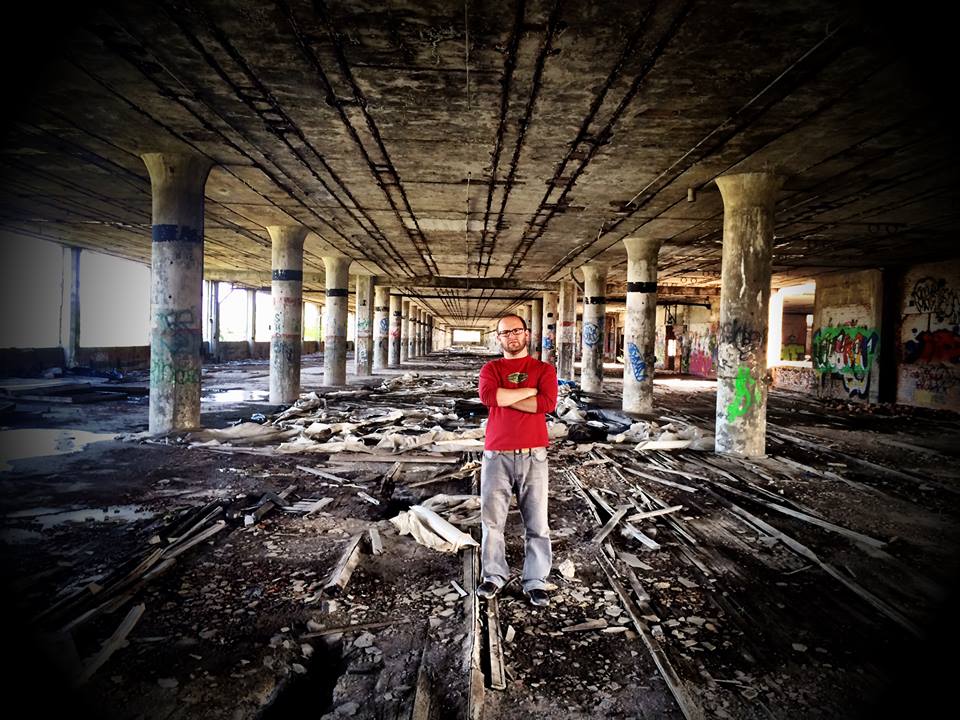 This is the first in a series of reflections on life in the shell of a once-great metropolis that is searching again for greatness. I share stories of the people I meet between the burned-out buildings and the overgrown foliage of a land abandoned by some, scarred and ravaged by others, and still inhabited by a resilient and proud few.

The blight here is like a blemish on the face of industrial capitalism.

Each abandoned, boarded-up home whispers out to suburban blocks where kids still ride their bikes. A family once lived here, with a steady wage and a mortgage they could afford.

Each towering apartment building whose skeleton frame the bright blue summer sky silhouettes whispers like the air blowing freely through rooms once shielded from the outside elements. Many families once slept here, with flowers in their windowsills and milk in the refrigerator.

I don’t mean to romanticize the ruins. Their mere presence here slows down time, as if history’s long arms reached forward and pulled back the present with gasps of slow down! You’re moving too fast. You’re going to do it again!

No, I’m not romanticizing the ruins as if they were the Parthenon in Greece. I don’t want to put a tourist kiosk at the foot of each one, with a line extending back of eager visitors to catch a glimpse of the once-great empire The Motor City. A cafe on the roof of the Packard Plant to sip lattes and peer out over the banks of le détroit du lac Érié, french for the straight of Lake Erie.

Don’t call in the coroner. Detroit ain’t dead yet.

Its ruins aren’t the remains of great palaces for the gods above. They are testaments to an era of prosperity turned to excess, of opportunity turned to greed, and greed turned to poverty. They are like burned-out tanks on the battlefield of labor versus capital, where capital won decisively and retreated to higher ground while labor fled without time to even pick up its wounded and dead.

But really nobody won, because everybody lost.

Eventually the blight will have to come down, but will we have learned the lessons first? It’s easy to say tear it all down but what will replace it? And more importantly, who will replace those who have left? And will those who stayed be replaced, pushed out?

That which doesn’t exist cannot have ever existed, except in the memories of witnesses and their descendants. Today’s residents are the last remaining witnesses, and their testimony has not yet been fully taken. Their stories have not been written down, their pictures not yet snapped. The media doesn’t rush to their ‘hood with cameras and news trucks when a city contractor comes to quietly shut off the water. The 7 o’clock news isn’t teeming with stories of their evictions and incarcerations and daily struggles, not like it clings to the hopes and aspirations of Dan Gilbert the savior from Above. Only silence.

Silence like the wind blowing through the skeleton silhouettes of burned-out buildings.