Chill Out, America. This Too Shall Pass. 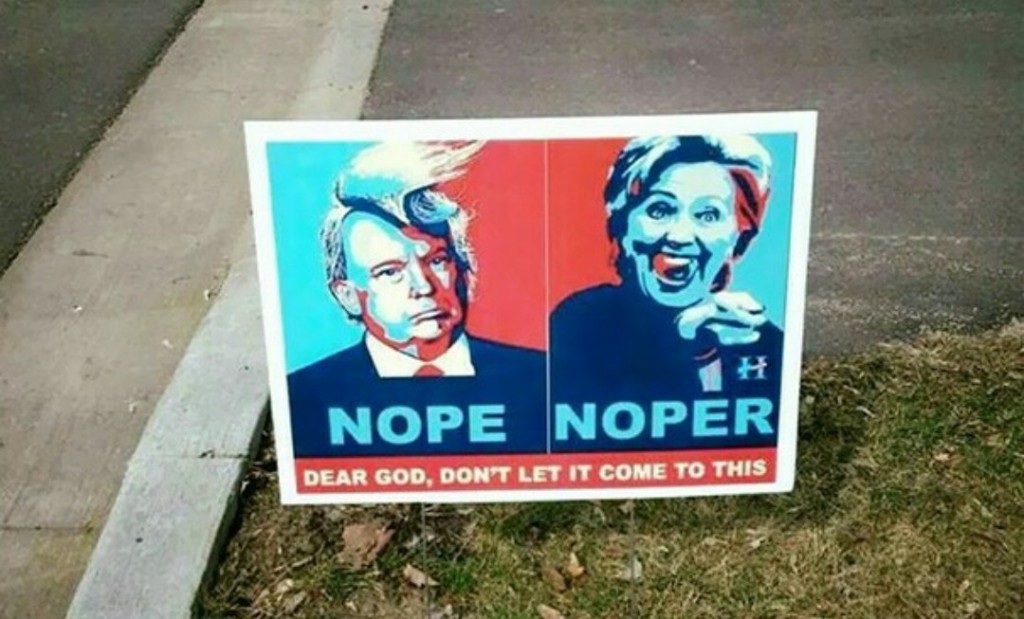 The third and final presidential debate came to an end like a screeching kamikaze plane exploding on the heads of the American electorate. The only thing missing was the peanut butter and jelly sandwiches for a food fight. And in the sad silence after I turned off the twitter – what’s a TV again? – the words of Stephen Colbert after the “Commander-In-Chief” Town Hall on the Intrepid warship came to mind: “just cut the lines and let it drift out to sea!”

Seriously, though, chill out. We’re going to be fine.

This country has had nearly 220 years of straight peaceful transfers of political power during elections. In fact, Americans are smart enough to know that questioning the validity of an election to the point of rioting doesn’t help anyone but the people already in power: when was the last time a true popular revolution started by violently contesting an election? Let’s look at history:

So there’s a long history of ‘We the People’ being quite skeptical of those in power on all “sides”, and not playing into their game of riling us up against each other every few years. Here I’m reminded of a wise African proverb: When elephants fight, it is the grass that suffers.

And a word to those of us with privilege – either because of our race, gender, class or otherwise. It is actually a beautiful acknowledgement of privilege to fight against faux populism and pandering and remind Americans that nobody in the political class is perfectly-attuned to the needs of the poor and disenfranchised. Nobody speaks perfectly for “the little guy”, the regular Joe Shmoe. History’s path is strewn with skeletons of the victims of every ‘-ism’s broken promises. Let’s cut the savior mentality BS!

So whether you’re voting for him, her, someone else, or nobody at all, let’s keep a bit of our human composure and dignity as we watch our so-called leaders descend into ridicule. Let’s practice that age-old democratic principle of not-giving-too-many-f*&#s about electoral politics, and focus on the kind of voting most of us do the other 364 days a year: with our feet, our dollars, our protest signs, our words, and our bodies.

FULL DISCLOSURE: I am an independent voter who will be casting his ballot for Hillary Clinton this election – with nose somewhat plugged. If only Bernie…