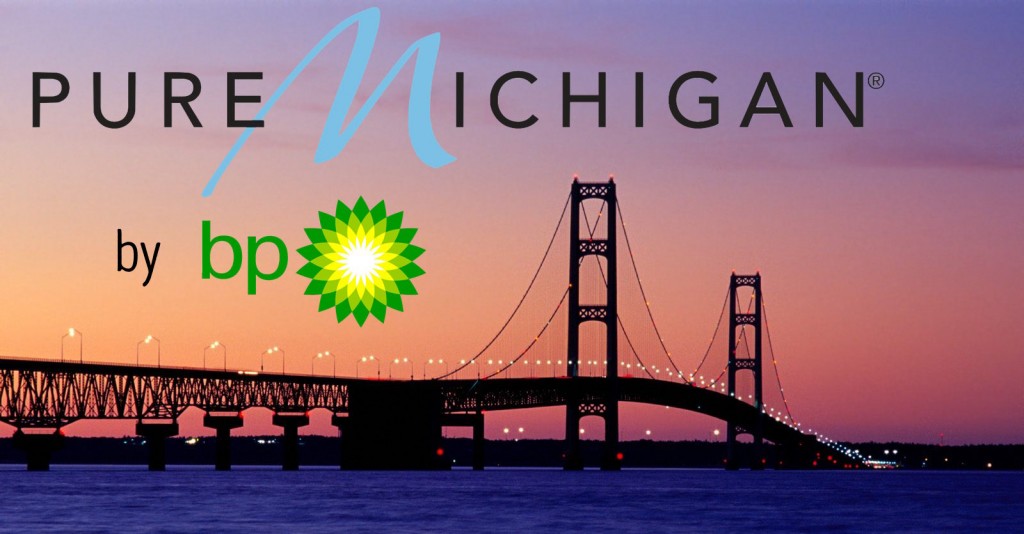 The acquisition of a company whose management does not want the deal to go through.

Last week’s news headlines in Michigan read like a Yes Men-style hoax: Gov. Snyder Appoints BP Lobbyist To Head Michigan Department Of Environmental Quality. Hizzoner King Snyder, freshly-bolstered by months of expensive PR to re-polish his name after that unfortunate incident in which thousands of Flint kids were fed lead-tainted water by his emergency manager – who then lied and covered it up for a year – is on a new mission now. And apparently that mission is to give even less f%&$! than he gave before!

That’s right, this is no hoax. In a scathing editorial, Michigan’s largest newspaper called it “like a sick joke” and noted that his appointee Heidi Grether had, in her own words on her LinkedIn, described her work c̶o̶v̶e̶r̶i̶n̶g̶ ̶u̶p̶ fixing the Deepwater Horizon oil spill for her employer British Petroleum like this:

Yes, this is the woman Snyder has chosen to lead Michigan’s top environmental agency. This is the woman who will preside over the state’s decision on whether to ignore, replace or remove the aging Enbridge Line 5 pipeline under the straits of Mackinac in the Great Lakes. (Or, as some have almost-perversely suggested, she’ll preside over its looming spill of 23 million gallons/day into the world’s largest supply of surface freshwater (a full 20% of global reserves.) This is the woman who will fix Flint with the experienced gained “because she has stepped up to challenges in the past and managed recovery efforts,” according to Hizzoner. This is the woman who’ll mend public trust in a department that outright lied to the citizens of the state of Michigan, whose lies were covered up by more lies from the top official in the state, whose lies continue to be covered up by an investigation being led by the same state Attorney General responsible for defending the state against lawsuits from Flint parents whose kids will never read at grade level because of a heartless, business-driven government.

So, in the end, we’re left with a hostile takeover: a few rogue leaders in Lansing have betrayed the will of the people to sell their state off to the same company that leaked millions of barrels of oil into the gulf coast. Have we Michigan progressives just grown too tired to fight back anymore? Or maybe this is the straw that will break Snyder’s camel’s back.

I’m reminded of my first activist campaign in 2010: NYC ‘s then-Mayor Michael Bloomberg appointed a total corporate sellout to d̶o̶w̶n̶s̶i̶z̶e̶ run the NYC Dept. of Education. I helped lead a campaign called #DenyWaiver to pressure the state to deny her appointment. Ninety-nine days and a whole lot of smart tactics later we were successful: Cathie Black was out of DOE. It turns out Snyder’s bonehead appointment is still subject to approval from the MI State Senate before she can take office on August 1st. * That senate, majority Republican as it is, might still be receptive to our arguments, though I imagine they’re off on tax dollar-sponsored vacations right now…

*CORRECTION: It turns out Snyder’s bonehead appointment is subject to approval from the MI State Senate within 60 days. Per Paul Egan of Detroit Free Press on Twitter: “Senate has 60 session days to reject an appointment by majority vote. If Senate doesn’t act, appointment stands.” Let the countdown begin…