I was tasked with rebranding a resurgent summer day camp program, in partnership with Tamarack Camps – a well-reputed institutional leader in the Jewish summer camp space. The project would require intricate and detailed collaboration between two independent organizations, under the belief that their offerings could be viewed as complimentary rather than competitive. Bringing together staff, board members, volunteers, community stakeholders, and two distinct marketing teams, I facilitated a number of initial concept meetings to develop a new branding that reflected the best of both programs and a commitment to “a world-class summer day camp program.”

Over several weeks, in a collaborative editing process with all stakeholders, my team developed the essential branding kit for JCC Day Camps Powered by Tamarack, ensuring that the font, colors, and usage guidelines cohered with both existing brands. To symbolize the excitement of the project and the close partnership, I even commissioned a complete wrap of a school bus with the colors of the two organizations – split right down the middle! (Photos: Lizz Cardwell)

I worked with local media outlets to craft a series of stories depicting the story of the camp’s reinvention under this budding new partnership, emphasizing the national importance of this kind of institutional collaboration and the opportunities it provided for Jewish families across the region to have a world-class summer day camp in their backyard. We also worked with Flow Video to develop two introductory videos about the project for use on social and email marketing. 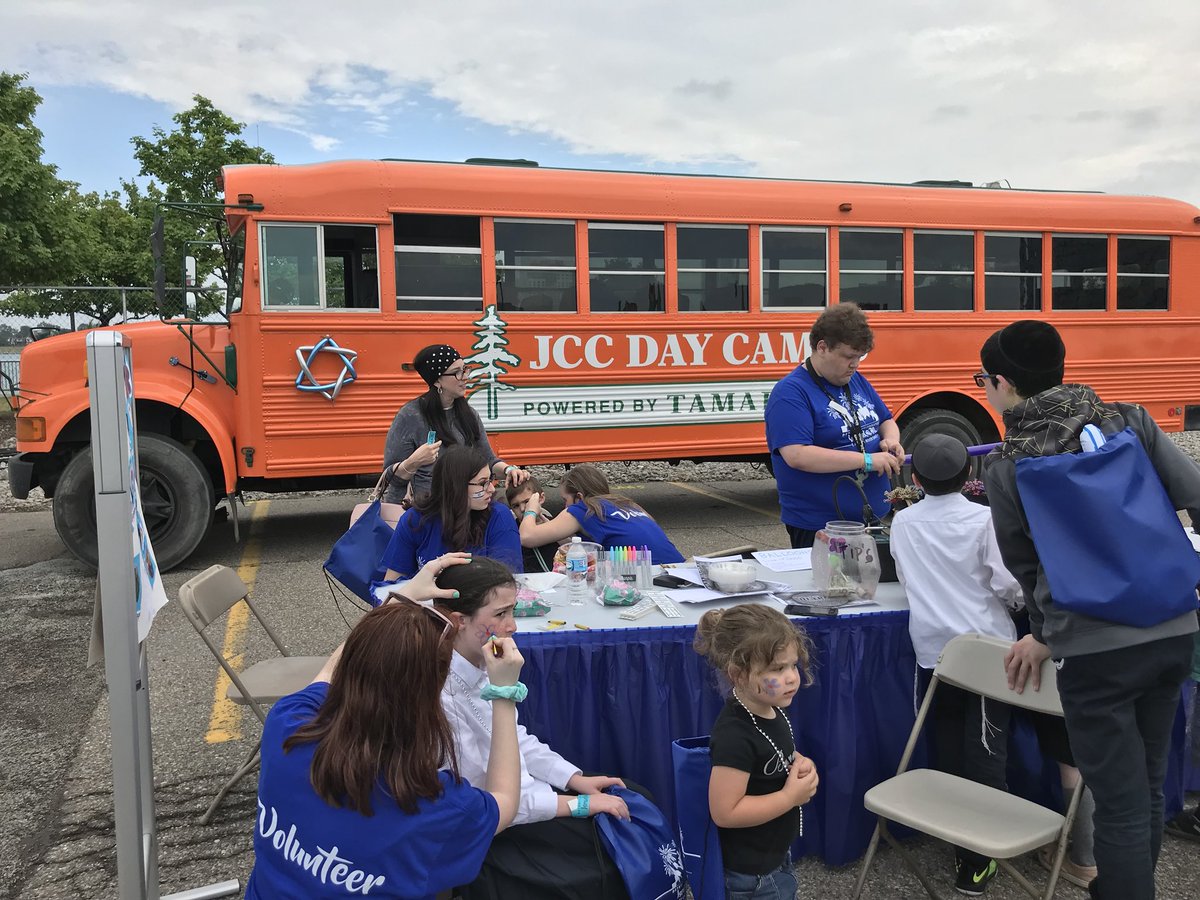 “The synergy created by this partnership will bring the magic of Tamarack Camps to hundreds of more children in our community while acting as a model for inter-agency cooperation.”
–Brian D. Siegel, CEO, JCC of Metro Detroit