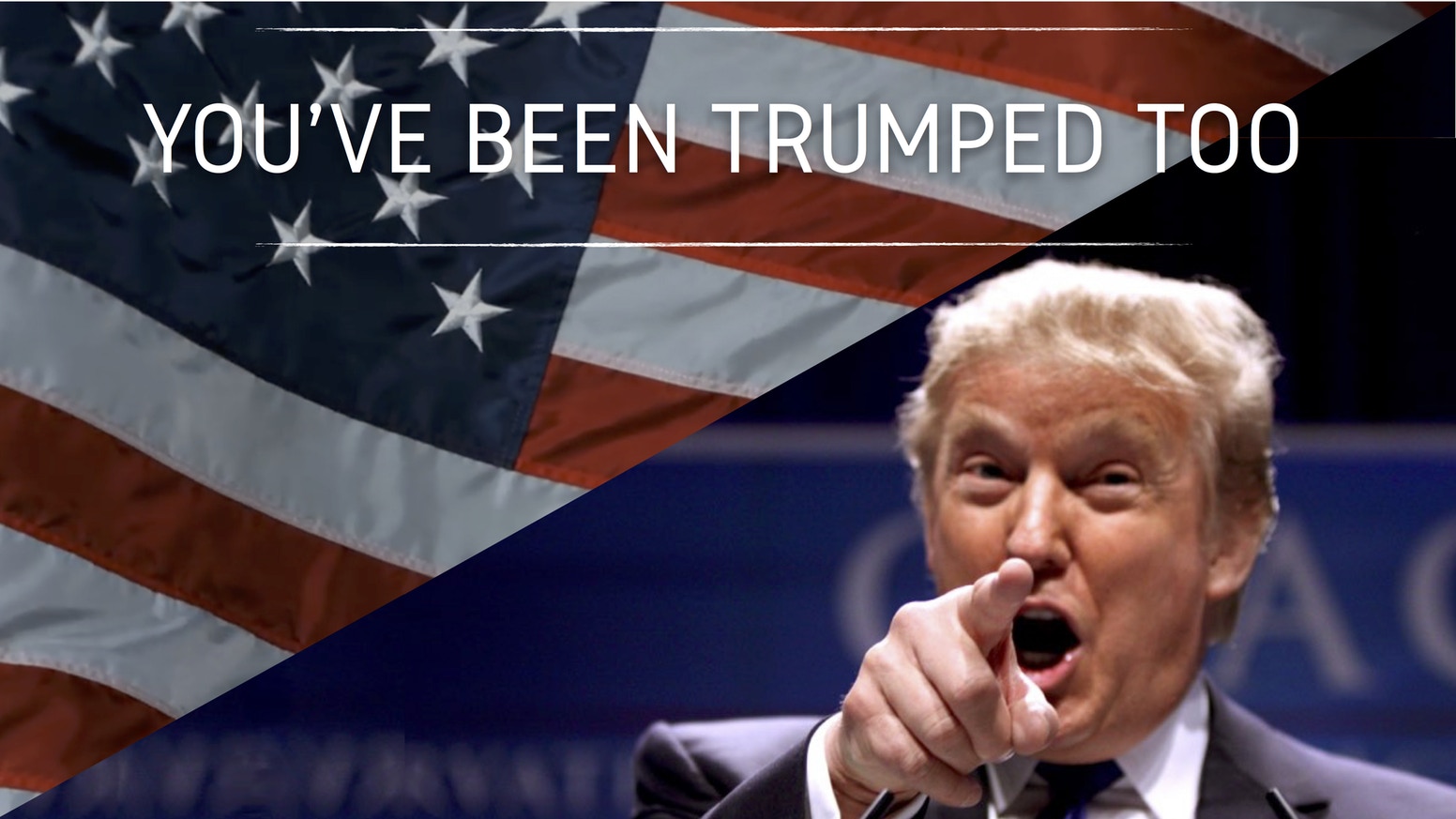 You've Been Trumped Too

Home / Portfolio / You’ve Been Trumped Too

IIn 2017 I was retained by documentary filmmakers Montrose Pictures to run PR and oversee crowdfunding for their forthcoming film You’ve Been Trumped Too, the sequel to a film they made several years ago about Donald Trump’s efforts to bulldoze a Scottish fishing community as he built a new luxury golf course.

After raising nearly $100,000 for the film, we were threatened with a lawsuit on the eve of releasing the film on a major digital-first video news company which at the time was the #1 performing brand in Facebook video metrics. Just as we were about to sign an exclusive distribution agreement that I initiated and negotiated, the Trump Organization threatened a lawsuit against anyone who distributed the film. The distributor got cold feet and backed out of the distribution deal.

Faced with seemingly no way to get our film out to the word, just weeks before the presidential general election, I recommended we stream it live on Facebook. This was a technical first – at that point no major feature film had ever been released on Facebook Live, which was really built for individuals to stream from their phones. But I knew that Facebook’s algorithms preference Live content over everything else, and this would be a way to reach a much larger audience than the filmmaker had garnered by “hacking” the viral way Facebook delivers this kind of content.

My client agreed – we had already crowdfunded enough to cover his production costs plus some so he didn’t lose money on the film – because our main goal was to get the film out there, and we could leverage the Trump attempt to silence us to drive traffic to the free film online. We ended up streaming it live for two nights, with acombined viewership of nearly 2,000,000 – or the equivalent of about 6,660 showings in a 300-seat theater.

We utilized guerrilla marketing online to promote and distribute the film widely, and arguably achieved an even higher reach and press impact than our original strategy, using creative tactics and flexible, adaptive planning.

"It’s the film Donald Trump doesn’t want you to see."
– The Guardian